I didn't set out to become a freelancer.  I knew I wanted a career in animation, painting or illustrating coming out of high school, maybe working at a studio like Disney for a few years.  I finished my Masters in Animation in 2003 and soon discovered that working as a full-time animator in a studio for years was a rare opportunity.  Disney Australia also shut down shortly after I graduated. I soon discovered that animation crews were hired on a project by project basis which can last anywhere to a few weeks to a couple of years, if the timing was right and projects went from one to the next.   I had my first freelance job at the end of 2002 and was working on small gigs here and there while I completed my Masters in the Animation and Interactive Media course (AIM) in 2003 at RMIT University.  I ended up getting contracted to do educational animations, small animation projects, illustration jobs in 2004 at the Australian Centre for Educational Research.  I also started doing anima
Post a Comment
Read more 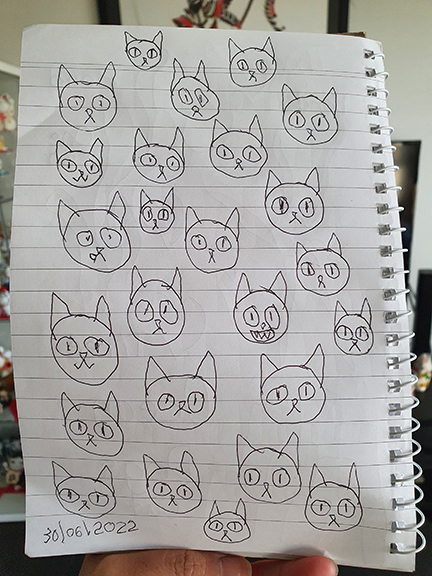 Working with an injury sucks. 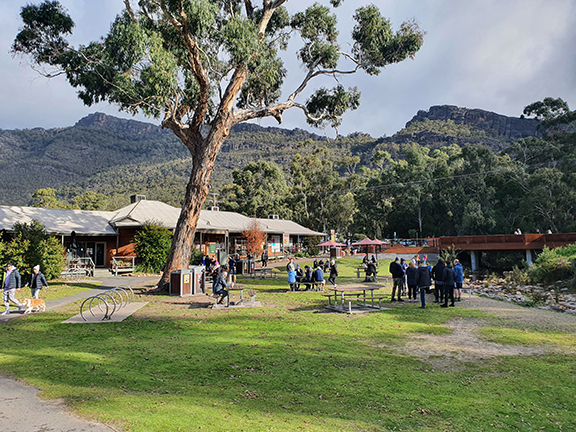 A Trip to Halls Gap 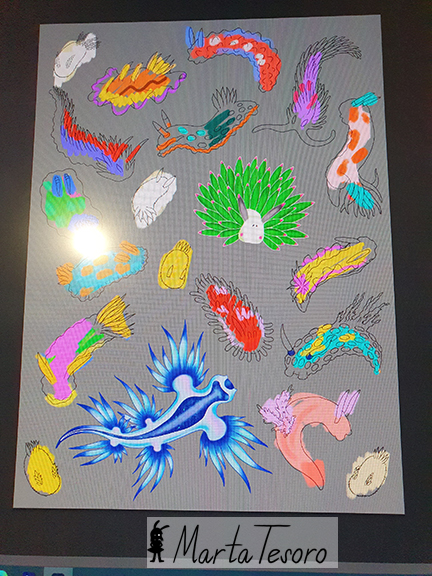 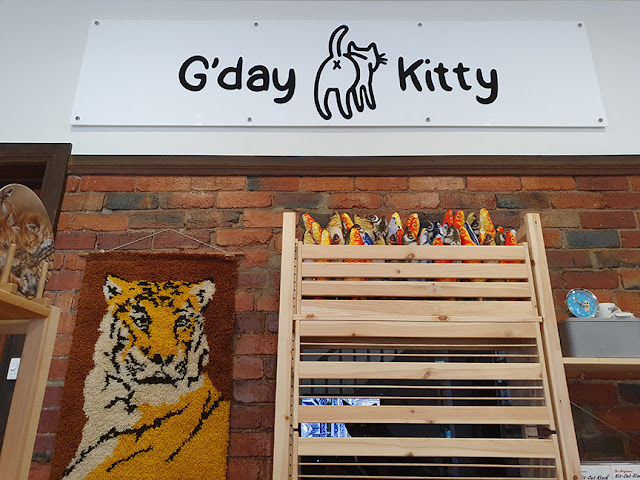