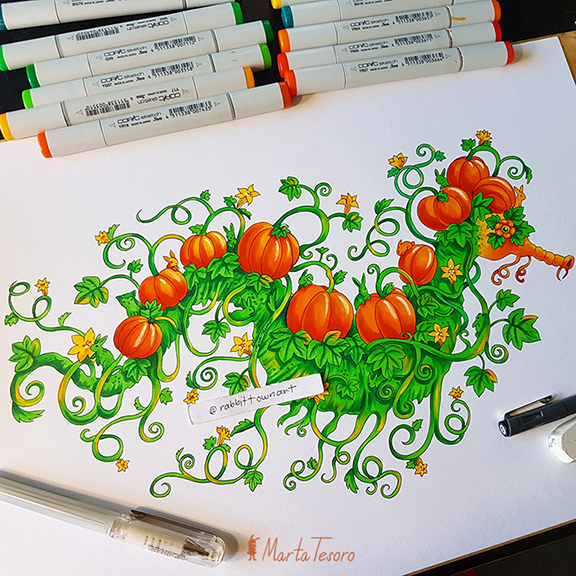 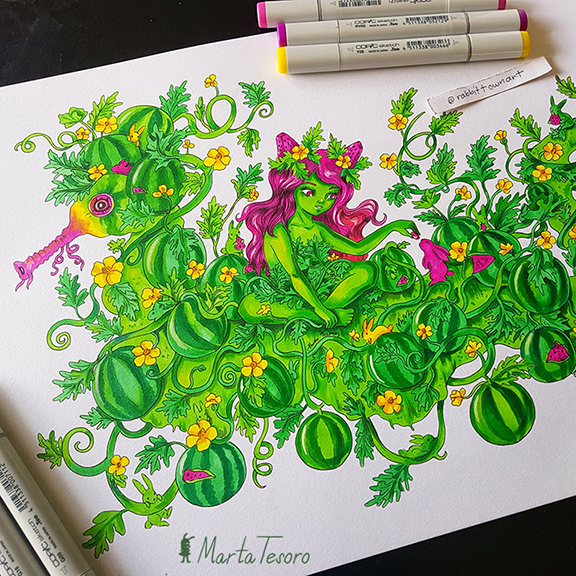 Wow.  Where did 2018 go? It went by so quick.  I had a big year at Studio Moshi as one of the Animation Team Leads for Space Chickens. I had a team between 11-14 for the production where I assigned, checked shots and fixed errors.  It was a great experience and I ended up getting quite attached to my team before long.  There were rough moments but we pulled through as a team and I am very proud of the episodes we produced.

The two pieces above are a couple of my favorite ones for the year.  I also started drawing my outfits illustrations again and am hoping to create a self-published book using those....I will still show a few sporadically but I need to keep quite a few of them under wraps now!  I just finished drawing number 54 today.

Myself and Rob have had a rather rough December.  With needing a new car and a death in the family.  It's been a rather expensive and emotional month.  The year in general has been good though.  Great career-wise, Rob and I spent the start of 2018 in Japan, the cat is still fat and has yet to lose weight but he's super cute.

In 2019, both the cat and I need to lose weight.  Money also needs to be saved, especially since travel and my sister is planning to get married this year.  Need to be a bit more frugal...especially since we just had a big expense with the car. I would also like to draw something every day and blog at least once a week.  More if possible.  I am also in the process of getting a new website done.  I know I've been saying it for ages but I have every intention of getting most of it up and done before starting the new work year next week!

Well, that's all for now!!  I hope you all had a great start to the year!  Do you have any goals you would like to share?  Feel free to write it down in the comments!