The weekend has come.... 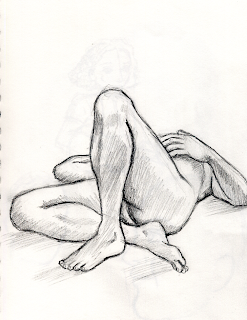 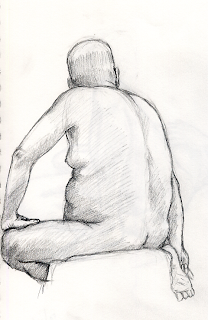 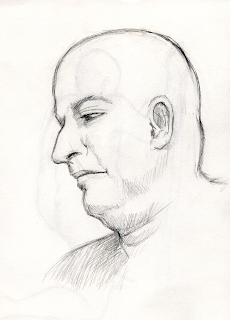 The weekend has come! Hurrah! I plan to catch up on sleep and some for m of happiness as next week is the start of some very long days. Stuff is due 2 more Fridays from now and there is still so much to be done. Ah well.

Things are not so easy at the moment. Lots of personal things are going on with a friend and my family. It is taking everything I got just to keep concentrating. The bright side is that I am working on a lot of A shots which I prefer to do now rather than later. I am hoping to finish all A shots next week and have nothing but B's and C's after that. That said, I did have problems with the simpler shots which I did this week which is ridiculous! I had a hard long scene with tons of re-draws and movements that got approved first pass. Meh! Anyhooo....got another long A-scene to finish on Monday and hopefully that'll be another sequence I can just write off.

It's something juggling doing footage and checking and working on my fixes. :) Hopefully with some overtime next week I can wipe out a majority of all my hard shots and B's and C's.

My training for Muay Thai is erratic cos of the work schedule, I haven't climbed since a close friend and I ,who is my climbing partner, had a bit of a falling out hopefully with time we wont be so distant from each other. I still do yoga and I have lost a lot of weight. Sigh.

The sketches above were my efforts for my first time back at lifedrawing. I dont think I've gone since 2006....so long ago.

Not much else to talk about. Went out for drinks today with Leisl from work which was really lovely and looking forward to just chilling out and drawing my own stuff this weekend...

I hope things get better soon on all fronts. So looking forward to Canada!
Email Post