You got your first TV series Animation job! Now what?

You got your first animation job!  Hurrah! In my experience, it is true that the first job and breaking into the industry is the hardest hurdle (this applies to majority of the creative industries), so if you actually got into your first TV animation series job then yay you! 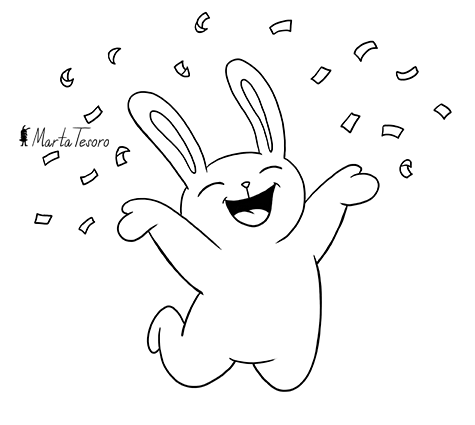 Now that you're in, it's easy street, right? Not exactly.

Now you have to perform.  Your first gig is the start of you building a reputation for yourself and making contacts with your peers and the heads of the studio. The better you do, the more memorable you will be to your producers, animation supervisors, directors, which will then help you get hired for future projects as you'll be high up on the list of people they call.  It would be best to apply the mind set of doing the best you can on every project and build that reputation as being reliable and hard working.  The more work you do, the better your animation skill will get as well.

Not going to lie, but producers/supervisors do have a list of people they will call when there's a job going.  The aim is to earn a place on that list. 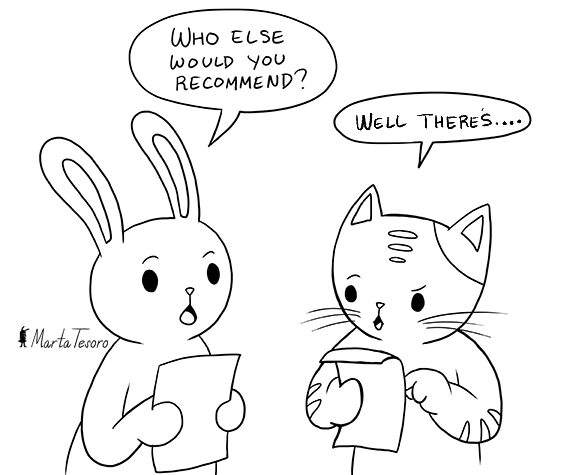 You don't have to like all your co-workers but it does help to get along with at least majority of them. I've been recommended by people I have worked with on other jobs which has helped me stay employed and if multiple people end up mentioning your name in a positive way on the same project, the better.  The 2D animation industry is very incestuous.  People you work with at one studio/project will most likely turn up again on your next job.

Conduct yourself as professionally as possible.  The animation industry is pretty casual in comparison to a lot other industries and in my experience, pretty forgiving.  I can't say that I've always been "professional" but I've definitely been genuine. Maybe a bit too genuine so I value places that let me be myself.   That said, especially when you're first starting out, play nice! 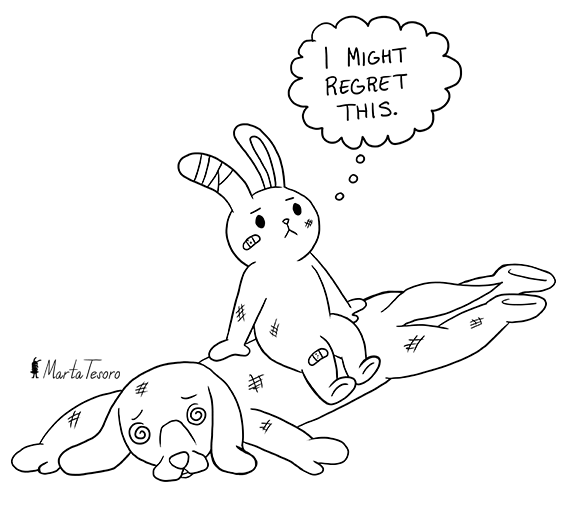 You might be a genius but best not to tell your boss/producer/supervisor how to run things.  Don't want to come across as an arrogant git, now would we?  There's a difference between making suggestions and telling someone how to do things. That said, be honest but not aggressive during exit interviews or post mortems where a producer/supervisor might discuss with you and the team on how the next project could be better.

Be open to other opportunities.  I started out as an animator but I've had chances where clients trusted me enough to ask if I wanted to try my hand at backgrounds, character turnarounds/designs and props before animation started. If you get given an opportunity, even if you haven't done it before, give it a try.  The worse that can happen is that you find out it's not for you and move on.

Make sure to save money!  Especially if you're not paying taxes on the job you're doing.  A safe bet is to put away a third of your earning.  So pay check divided by 3.  A third for tax, a third for savings and a third for fun. 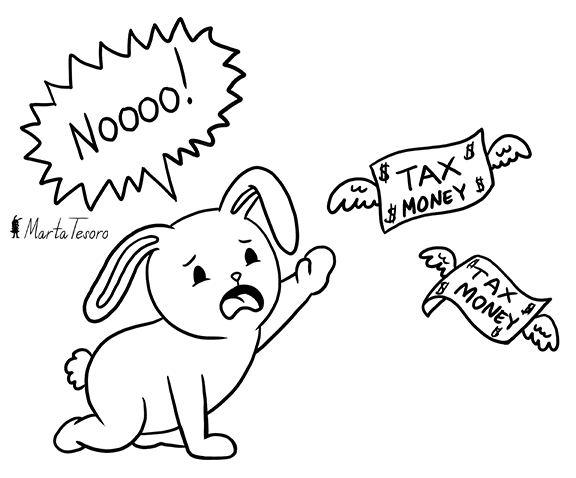 Over the years, I had some slip ups:

I know as a newbie it is tempting to take every job as it comes.  I once took 4 big jobs at once and let me tell you, that was a mistake.  I actually had to drop one of the jobs I was committed to and it took 3 years of constant applications and apologies before I got hired by them again.

I am going to reiterate, play nice and be professional! Unless you have zero intentions of working with a particular person or studio again, play nice.  I have missed out on an opportunity or two by not being as  professional as I could have been and the incident happened at an animation meet up, not a studio.  You just never know who you're going to meet and how that might affect you later.  It goes back to the industry being incestuous, both a good and bad thing.

We've all been there.  Even the best of the best has been there.  The worse thing is to be in over your head, say nothing and then it becomes detrimental to the project as a whole.  I have been in lead positions where I've watched junior animators refuse help even when it's obvious that they are struggling.  Trust me, it helps no one, least of all yourself.  Asking help early, means the problem can be fixed early and you don't waste time beating your head against a wall.

If you don't get into a production the first go, practice by animating the basics on your own time and keep improving your folio. I got rejected the first time and then made another short film using the software that was industry standard at the time and got into the next production. Persistence is key to getting in. 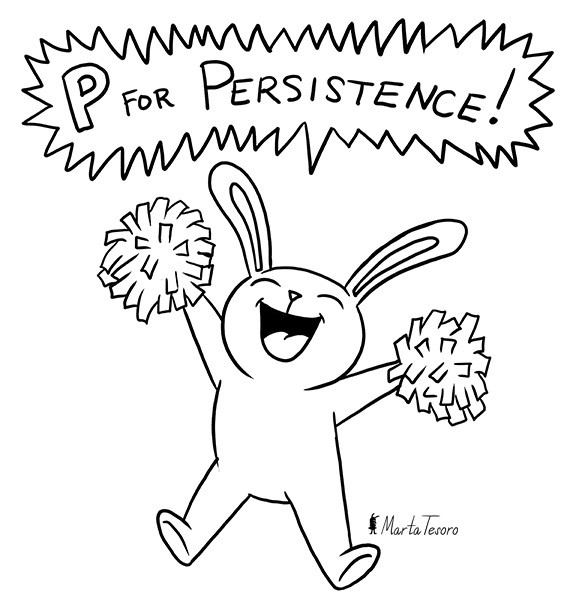