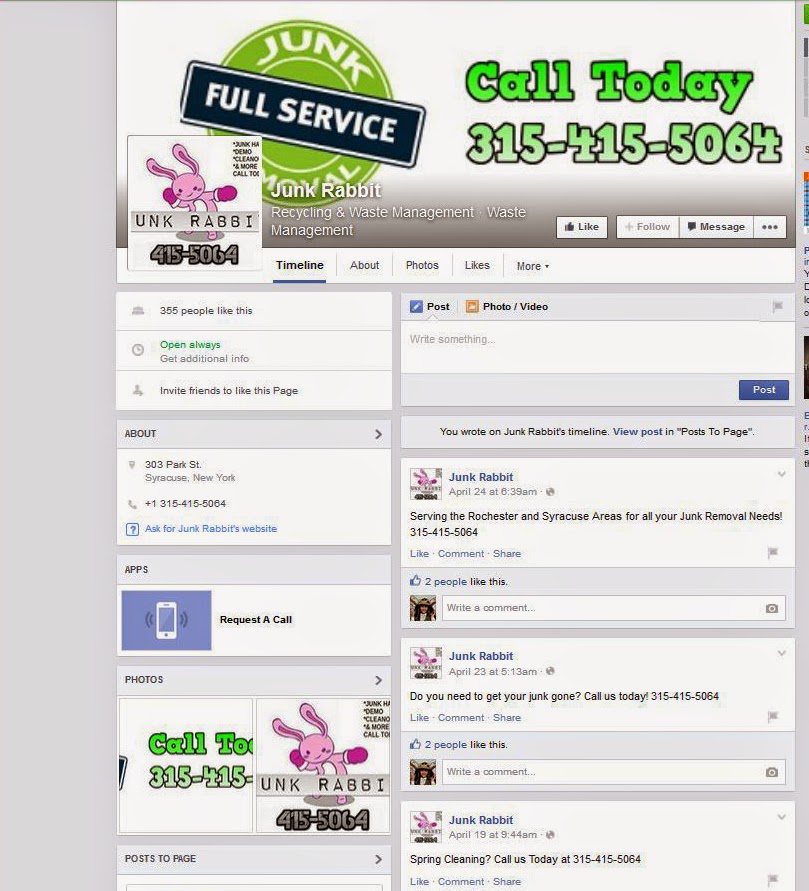 Today was pretty normal before 6pm and then I thought to ask my man to see if my art work was being used without permission.  I told him all about this guy how he contacted me on facebook a few weeks ago on April 20 and 21 asking about the Boxing Bunny pic and I told him he couldn;t have it as she's copyrighted.  I mean, she's my comic character and because am using her, I didn't want her to be his logo but I offered to re-design it for him on the cheap.  Then I figured out that he blocked me on Facebook...however I already knew his business name and once my boyfriend found the Facebook business page I pretty much advertised what this person did on social media.  I am happy to report that with the help of my friends and the art community putting pressure on him to take it down that the matter (so far anyway) has been resolved.  I had friends telling him the law and messaging him, strangers from the art world came to help too and it was a very overwhelming response and it does make me feel very blessed to be in this community.

I would also like to attach a picture that David's brother Tristian drew up. 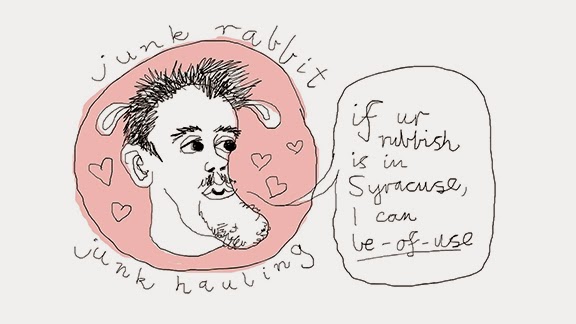 This is a logo he drew for the Junk Rabbit site so he wouldn't steal anymore.