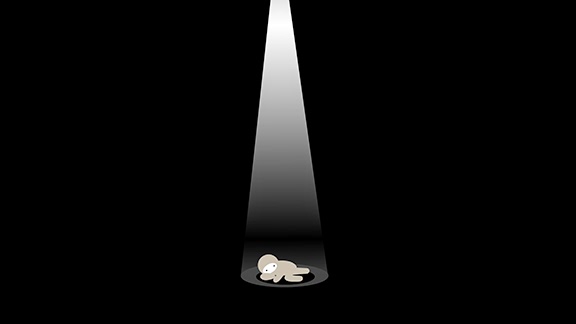 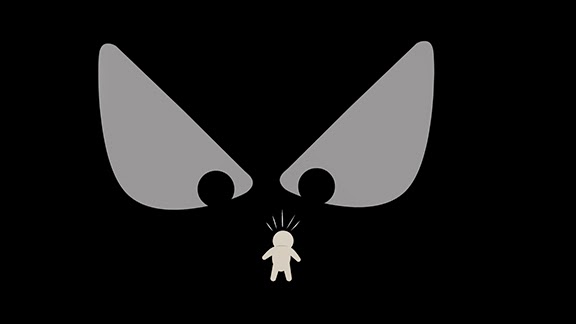 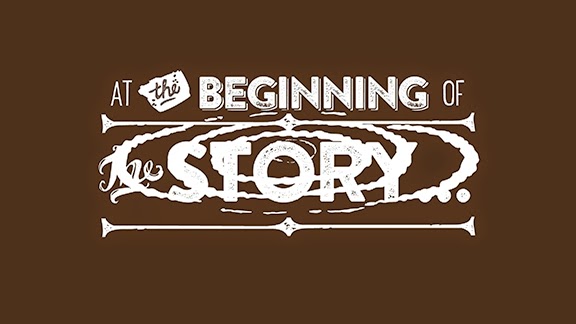 Here are some of my animation frames for a project that was submitted last week.  It's called Youth Focus and was for Zac Creative.  Was good fun to work on.  I had to do a lot of frame by frame effects and I really was pretty happy with the ripple I did at the end.  Perhaps once the project has been released, I will be able to put some of the animation on a new animation reel.  Really do need to get around to cutting a new one and gathering footage, ASAP.  Just another thing to add on the list it would seem.